Primary care homes are leading the transformation of integrated primary care across England.

Developed by the NAPC, the model brings together a range of health and social care professionals to work together to provide enhanced personalised and preventative care for their local community. 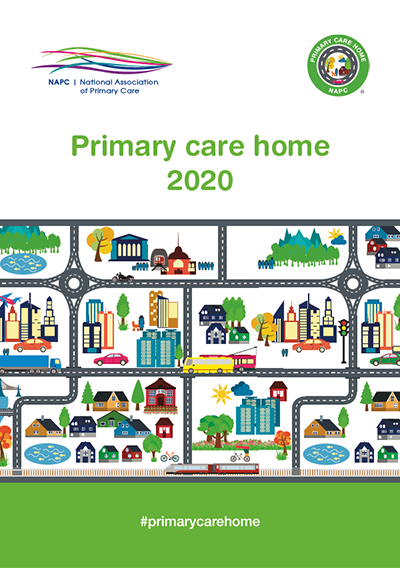 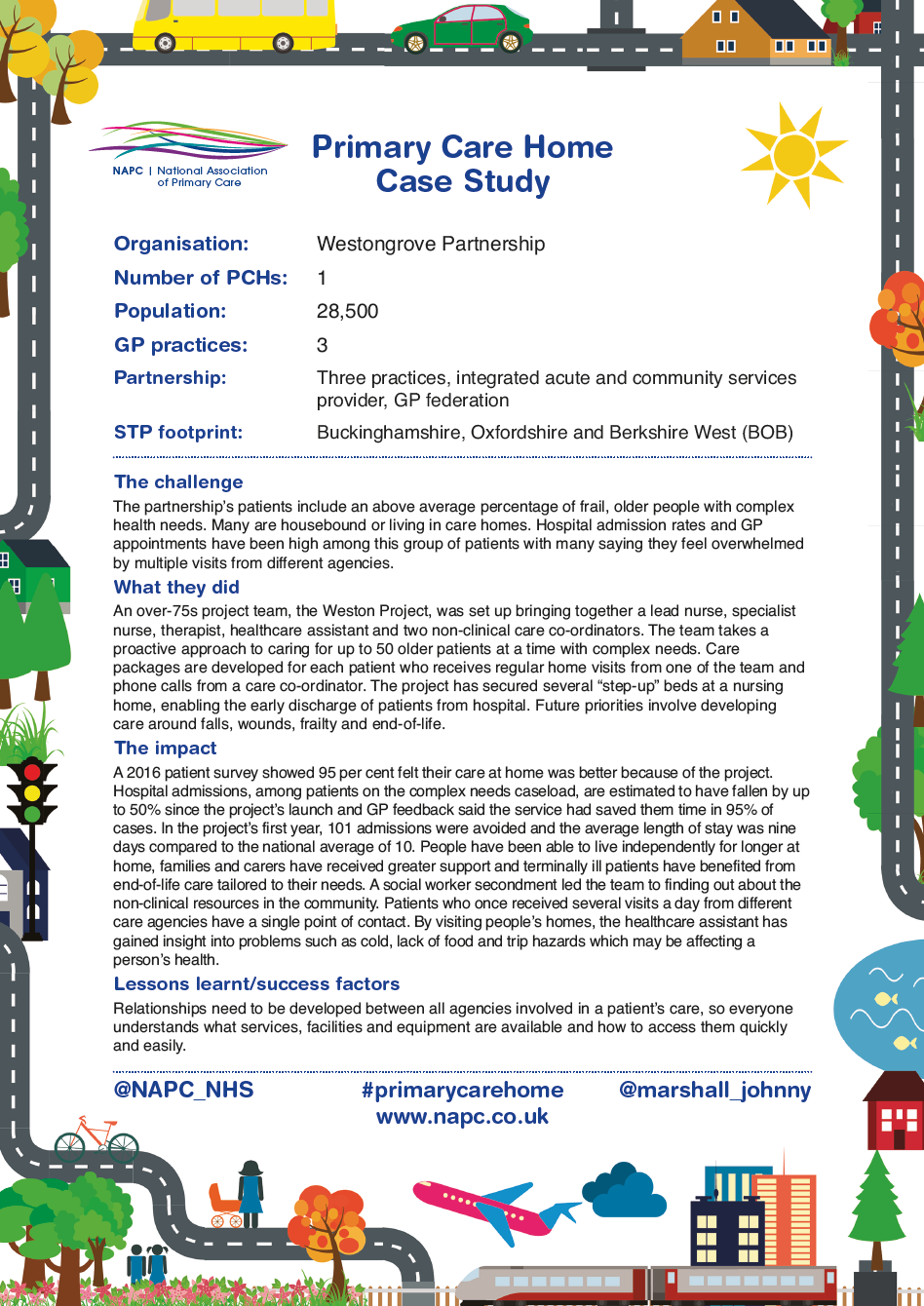 There are four key characteristics that make up a primary care home:

A video about the four key characteristics

Since then the programme has rapidly expanded – in December 2016 another 77 sites joined and since then a third wave of sites have successfully applied bringing the total primary care home sites to more than 240 across England, serving 10 million patients and 17% of the population.

The number continues to grow. All the sites are developing and testing the model as part of a community of practice.

Primary care networks are the cornerstone of the new service model featured in the NHS Long Term Plan which was published in January 2019.

The primary care home model was also featured in the Next Steps on the NHS Five Year Forward View. 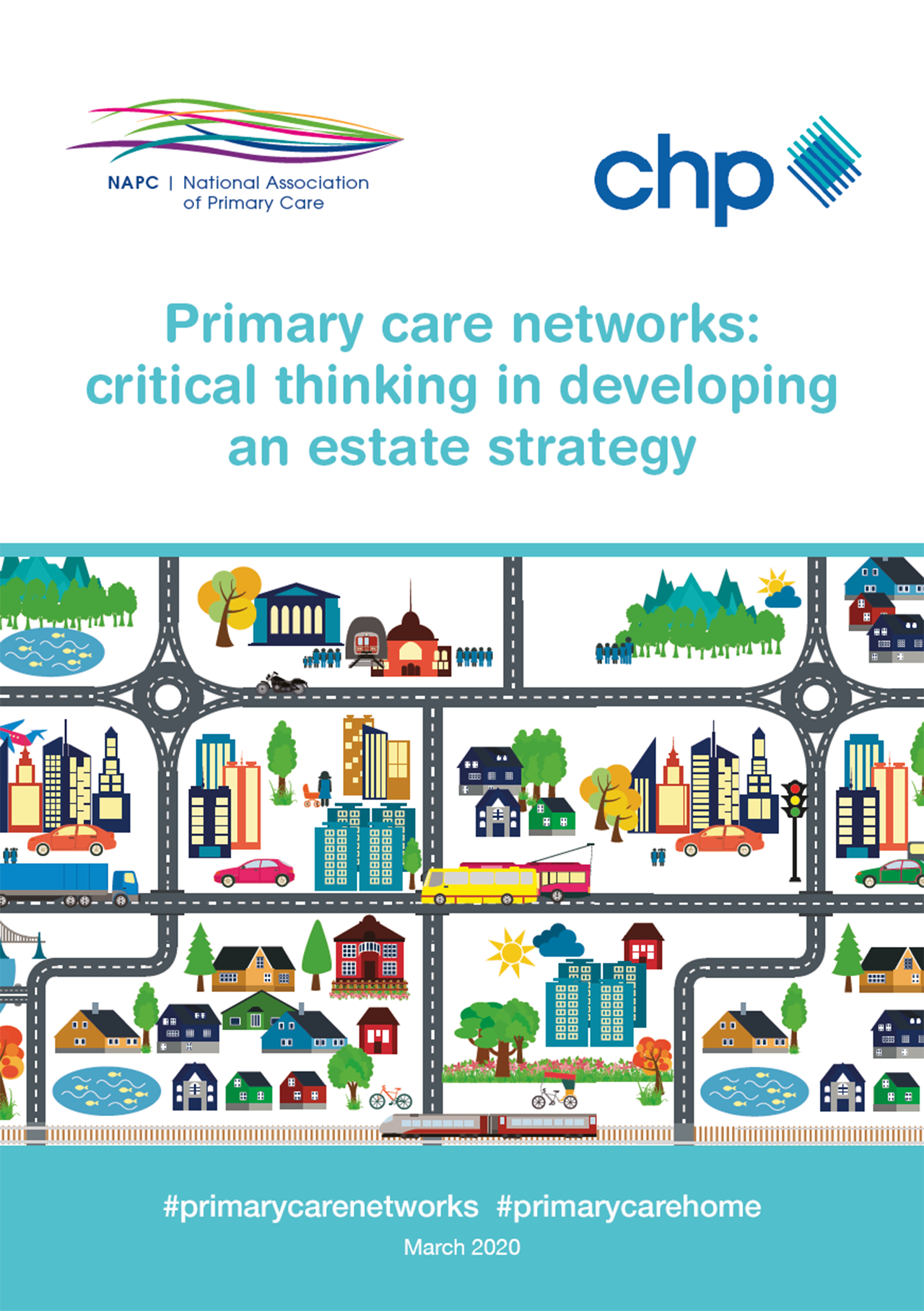 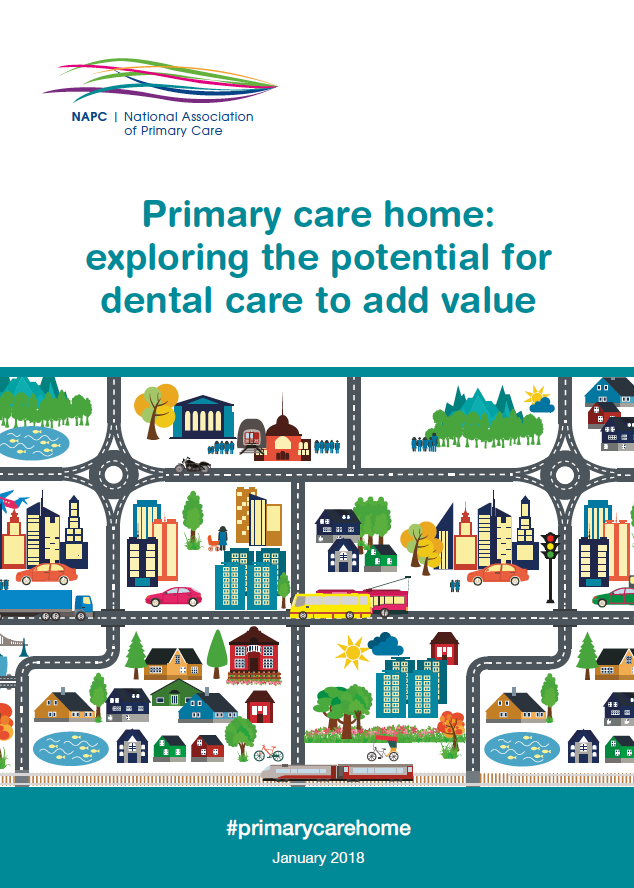